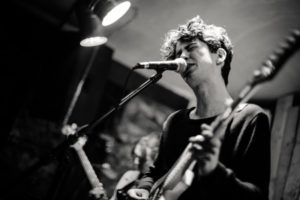 Following a very tough call for judges at final of the Firestone BOTB 2018, local Drogheda four-piece Modernlove. won out, meaning that they’ll be headlining the Firestone Live stage on Sunday night.

Winning the BOTB means not only prizes of equipment and recording worth over €4,000 for the band, but also the Sunday headline slot on the Firestone Live stage at Vantastival 2018.

Modernlove.‘s synth- and sample-driven sound is heavily influenced by ’80s acts like Prince and Michael Jackson.  They’ve supported Hudson Taylor and The Academic in the past and are definitely a band whose star is in the ascendant: not to be missed!

(But if you do, remember their win at Firestone BOTB means they also have a slot on the main stage in 2019 for our very special Vantastival 10-year anniversary festival…)

We have now moved to the festival site for Vantastival 2019!! The June bank holiday weekend is upon us once more and the Vantastival site at Beaulieu House & Gardens opens at 2.30pm on 31st May! The car park will be open from 1pm. All you need to know…. Access on Friday evening only comes…

Nix Moon have taken the top prize in our Firestone Battle of the Bands competition! The Dundalk five-piece beat four other acts in Odd Mollies with a rousing set, which has earned them the headline slot on the Firestone Music Station stage at Vantastival as well as an €1,800 voucher for Musicmaker and three days residential recording time…

What a fantastic weekend it was!!! Well, that’s it for another year but the memory of the June bank holiday weekend will linger in many minds for weeks to come. The weather was amazing, the new venue at Beaulieu House was spectacular, and the crowd was as happy and friendly as we’ve come to expect… 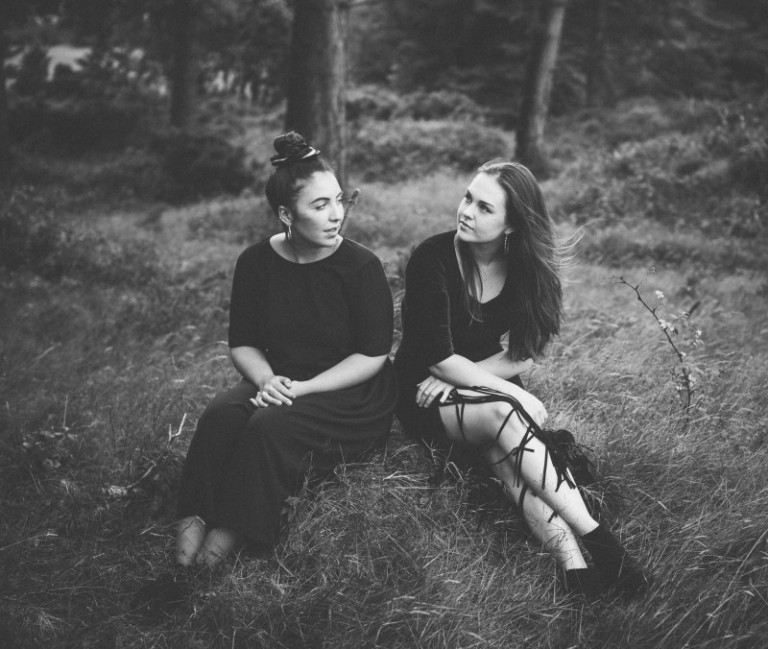 Thank you one and all who turned out in record numbers for this year’s Vantastival! Beaulieu House and Gardens and the weather gods conspired once again this June bank holiday weekend to provide the perfect setting for us, and the sun shone all weekend right up until Sunday night while we danced and sang…

Boutique camping at Vantastival 2019 will be brought to you by LPM Bohemia. Enjoy a bit of extra comfort over the weekend with a bell tent set apart from the general camping and full weekend access to Vantastival’s VIP bar. Book now to avoid disappointment. Prices for a 4m bell tent start from €280 for…