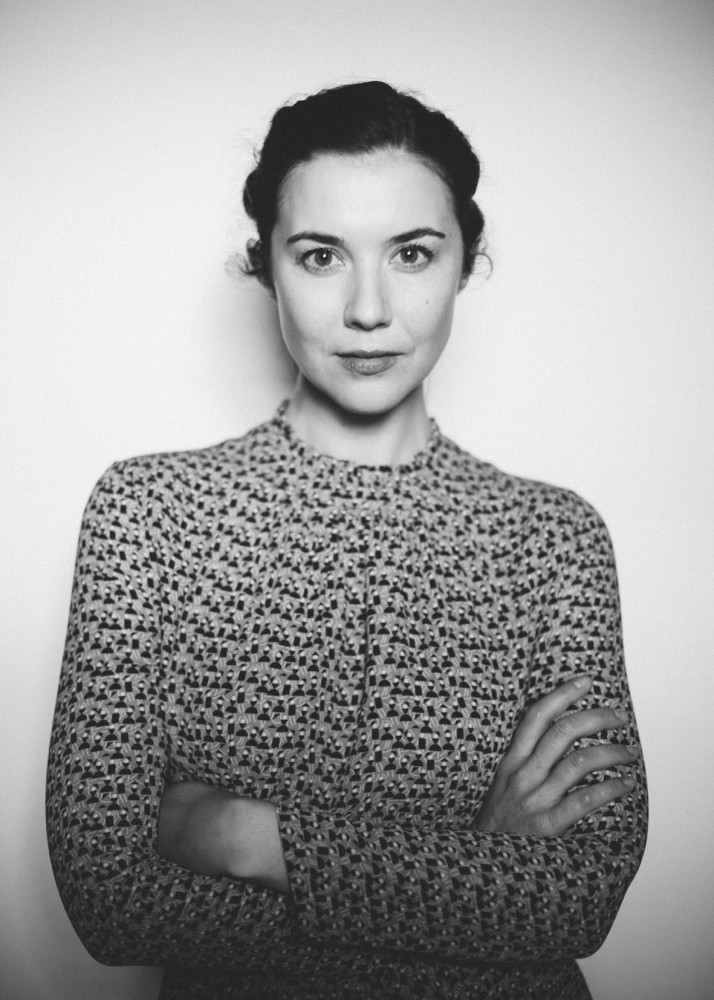 Lisa Hannigan has announced details of her upcoming Irish tour in support of her number 1 selling album ‘At Swim’ and we are delighted to announce that she will headline a special festive concert at Beaulieu House and Gardens on Saturday 17th December. Tickets will include a mulled wine and artisan food reception in Beaulieu House’s Grand Hall, performance in a heated marquee on the lawn, and in true Vantastival style, a bonfire in the woods to keep the chills at bay!

Campervans are welcome to park overnight free of charge. A shuttle bus will run to and from Drogheda, details to be confirmed closer the time. Parking your car on site at Beaulieu will incur a small fee of €3.

After playing in support of ‘Passenger’ for nearly two years, Lisa Hannigan struggled at first to write new material for ‘At Swim’. A new relationship meant that she was dividing her time between Dublin and London: adrift and lost, she threw herself into distraction instead. There was an acting debut as a mermaid in the Oscar-nominated animation ‘Song of the Sea’, soundtrack work on ‘Fargo’ and the Oscar-winning score for ‘Gravity’, all the while founding and co-hosting the acclaimed ‘Soundings’ podcast (which saw Lisa turn interviewer, and speak to guests such as Harry Shearer, Sharon Horgan and David Arnold).

The breakthrough came when Hannigan got an email out of the blue from Aaron Dessner, guitarist with The National and producer for the likes of Sharon Van Etten and Local Natives. Taking up Dessner’s suggestion to work together and rediscovering the collaborative spirit she’d missed in Dublin enabled Lisa to see her time in London in a different light. So while ‘At Swim’ is in part about homesickness and isolation, it’s also – profoundly and very movingly – about love.

Album of the Week Irish Times

Album of the Week Sunday Times 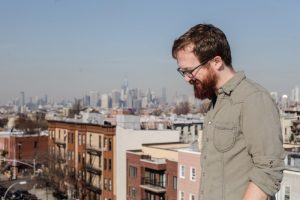 Cork-born, Brooklyn-based singer-songwriter Niall Connolly brings the urgency to folk and the finely-crafted story to indie rock. Born in 1977, alongside the birth of punk, his work bears evidence of the roots and influences that made him a songwriter: early years listening to Nirvana on the Walkman, Leonard Cohen on his sister’s stereo, and the steady stream of bands and songwriters emerging from the 1990’s Cork music scene. He blends a riveting sound with layered, literate lyrics that generously reward the listener.

“Disarming and beautifully crafted folk-pop. Connolly is a witty storyteller and a not-to-be-missed songsmith.” Chicago Tribune

Elephant, the musical vehicle of Dundalk based multi-instrumentalist Shane Clarke has, of late, taken a turn from the quiet looping soloist into a full band foray. Showcasing a dynamic retelling of the debut album that can get a little to a lot louder than what Elephant listeners might be used to while still retaining the nuance and intimacy of the solo set. Songs wander from an instantaneous summery folk pop reminiscent of Badly Drawn Boy and Elliot Smith, to more mature meandering pieces with a deliberate deconstructed nature, akin to say… Broken Social Scene, Justin Vernon or Joanna Newsom. Elephant has rightly garnered much praise on the live front with his earnest vocal delivery and unique lyrical style capturing audiences and securing him performances with Martha Wainwright, BC Camplight and slots at most of the country’s top festivals including Electric Picnic and Body & Soul and two trips to Dingles Other Voices music trail. On the back of his critically lauded debut album “HyperGiant”, Shane is already working on the follow-up.

“As natural and honest an album as we’re likely to hear this year…Elephant’s debut is something very special indeed.” 9/10 – The Last Mixed Tape

Christmas at Beaulieu is kindly sponsored by Firestone

We are very excited to announce the line up for Native Sounds on the 10th and 11th September! Friday 1oth September will be headlined by soulful Cork singer-songwriter Brian Deady, with The Barley Mob, Bunoscionn, The Bonny Men and Farah Elle filling up the line up. Wicklow post-rock outfit God Is An Astronaut will headline the Saturday night…

The votes are in and counted and we can now reveal the six finalists in the Firestone Road to the Main Stage competition! It was very close at the end but the six acts going through to the live final in Odd Mollies on 2nd May are Don’t Fear the Natives, The Burma, Kiosoma, Gráinne…

[su_note note_color=”#ffffff”] NOTICE:Due to unforseen circumstances, shuttle bus will not run ON FRIDAY. It will resume normally on Saturday at 10:30am. Elite Cabs in Drogheda are doing a special rate for taxis to and from Drogheda over the weekend. Elite Cabs 041 98 333 98. The rate is €4 a head for a minimum of…

✨ HAPPY NEW YEAR FROM ALL THE VANTASTIVAL TEAM! ✨ This new year will bring us to our 10th anniversary festival and we are looking forward to bringing you back to our beautiful site at Beaulieu House & Gardens in Drogheda. We are planning lots of new features for 2019 and will have a special focus…

We are now busy planning for the 2018 festival and as our valued patrons, we want you to have your say. What did you like or not like at the festival in 2017? Would you prefer a 2 or 3 day festival next summer? If you haven’t already done so, please take a few minutes…