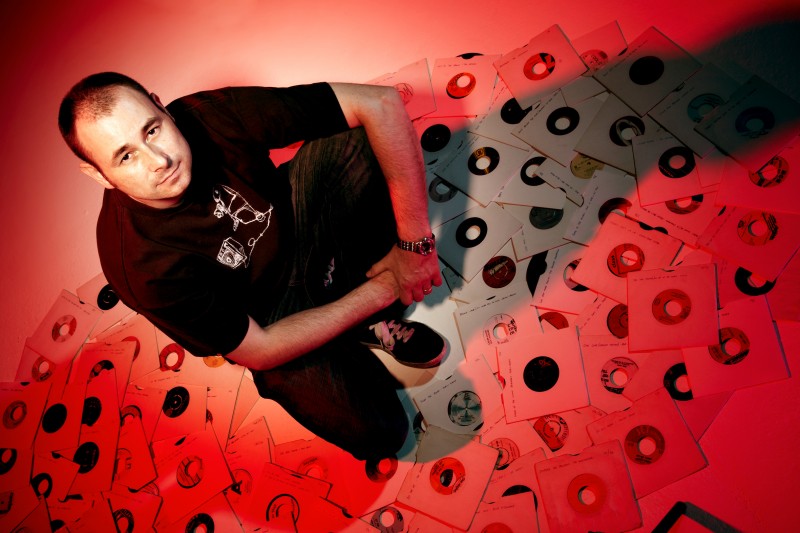 Andy Smith (ex. Portishead), The Eskies, Fish Go Deep and Blood and Fire Sound System feat. MC Brother Culture have just added to this year’s line up! DJ Andy Smith made his name as Portishead’s international tour DJ and his sampling formed the basis of the band’s unique sound. He is an underground producer of some of the most irresistible hip-hop breaks-based music around and has a strong cult following. Andy will close the woodland stage with a late night set on Saturday 3rd June. The Eskies have been busy bringing their unique brand of folk noir/gypsy jazz/sea shanty and swaggering stage spectacle to venues across Europe over the past couple of years, and return to Vantastival for the first time in 4 years! Dom Blood and Fire Sound System has also been added to the bill featuring original Rasta MC Brother Culture, while producer duo Fish Go Deep from Cork will headline BackwardS, a new late night area in the woods at Beaulieu, where DJs will keep revellers dancing till the very early hours.

The Glasshouse Stage is another new addition to the Vantastival site, an intimate acoustic experience featuring solo slots from singer-songwriters including Keith Plunkett, Grainne Hunt, and Niall McGuigan (ex. Speedking) among others. Meanwhile Dun Laoghaire College of Further Education will bring back the popular DFEi Music Stage, run by students and featuring a line up of former and current DFEi students. With still more acts to be announced, this year’s festival will be a veritable feast for music fans.

Check out the full line up here

Check out The Glasshouse Stage here

Alt rockers Molto Vivo have taken first place in this year’s Firestone Road to the Main Stage competition! The three piece from Belfast, made up of Mattie Bell on Vocals and Guitar, Rae Sofley on Vocals and Bass Guitar and Jordan Dickson on drums, combines grunge, rockabilly, classic rock, punk and theatrical composition. Their distinctly…

We are now busy planning for the 2018 festival and as our valued patrons, we want you to have your say. What did you like or not like at the festival in 2017? Would you prefer a 2 or 3 day festival next summer? If you haven’t already done so, please take a few minutes…

Engine Alley, Corner Boy, Elephant and The tragedy of Dr. Hannigan are just some of the acts we have have just been added to the this year’s line-up. Other line up additions include Thumper, Neon Atlas, The Wood Burning Savages and Megacone, and an eclectic mix of up-and-coming Irish folk, rock, electro and hip hop acts with a healthy dose of trad thrown in!  And…

We are very excited to announce the line up for Native Sounds on the 10th and 11th September! Friday 1oth September will be headlined by soulful Cork singer-songwriter Brian Deady, with The Barley Mob, Bunoscionn, The Bonny Men and Farah Elle filling up the line up. Wicklow post-rock outfit God Is An Astronaut will headline the Saturday night…

Thanks once again to all who helped make our 10th anniversary festival in June 2019 so special. This wonderful video captures some of the wonderful atmosphere from the weekend. Thanks to Hugh McCluskey for the videography and to Cry Monster Cry for allowing us to use their gorgeous music. We are now back in…

Like most people, we’ve had a rollercoaster couple of years, culminating in our most wonderful festival to date in September 2022. Something truly magical happened that weekend at Beaulieu House & Gardens. It was a beautiful gathering of like-minded, music-loving souls, and we thank each of you who attended and contributed to making it so…